Why Tipping Is Wrong - The New York Times

Why Tipping Is Wrong - The New York Times 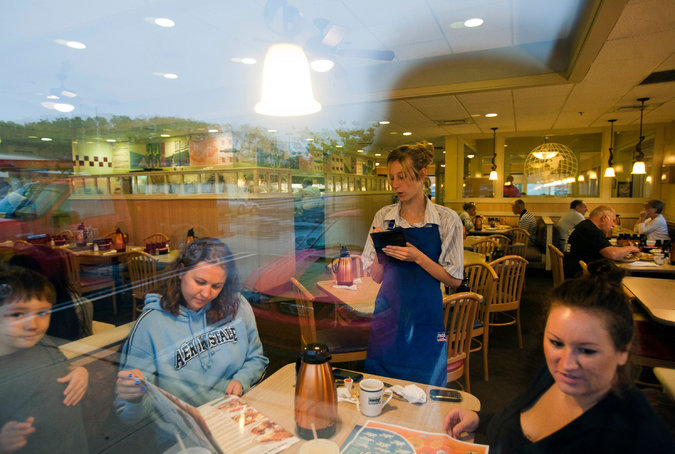 "BERKELEY, Calif. — THE announcement on Wednesday by the New York restaurateur Danny Meyer that he was eliminating tipping at his restaurants shows that he understands the impact tipping really has: It has created a two-tiered wage system with deep social and economic consequences for millions.

Mr. Meyer’s move to establish a transparent, fair salary for his staff is laudable, and I hope it will help set a new standard for the industry. But to achieve change across the restaurant business nationwide, we need reform to the law that has created a lower minimum wage for tipped workers..."