The rise of Africa's super-rich - CNN.com

The rise of Africa's super-rich - CNN.com

In addition, the total wealth held by Ultra High Net Worth Individuals, or UHNWIs - those with a net worth of at least $30 million - was $200 billion.

Wealth advisers expect their UHNWIs in Africa to spend more on luxury goods than the previous year as a result. 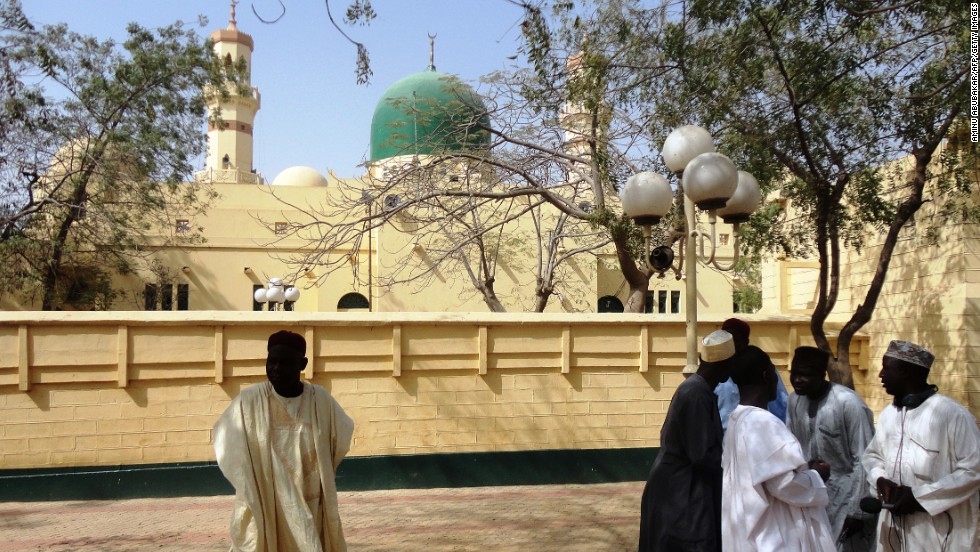 But it's not just the super-wealthy with money to burn.


Sections of Africa's rising middle class are increasingly finding themselves with greater spending power -- although debate remains about how to define Africa's middle class and whether it is resilient as middle classes elsewhere in the world..."
Posted by Peter Singhatey