The Democracy Activist Who Became a Suicide Bomber - WSJ

The Democracy Activist Who Became a Suicide Bomber - WSJ 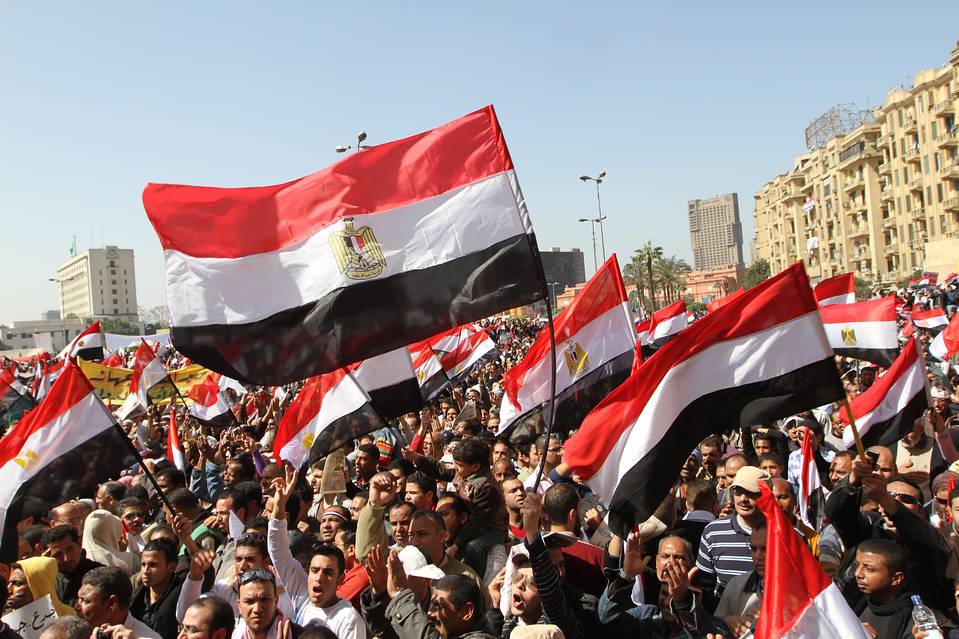 "Five years ago, Ahmad Darrawi was one of the idealistic young Egyptians whose bravery stirred world-wide admiration. In 2011, he stood among the protest vanguard in Cairo’s Tahrir Square, and in the months afterward he often appeared on TV, outlining reforms for Egypt’s brutal and corrupt police. In the fall of 2011, he ran for parliament as an independent. His campaign ads showed a smiling, clean-shaven man in a gray suit under the slogan “Dignity and Security.” He was 32.

Three years later, Darrawi blew himself up on the battlefields of Iraq, where he was fighting as a loyal soldier of Islamic State, according to the terrorist group.

How did it happen? How did a hopeful, principled young man from a middle-class family turn into a coldblooded suicide bomber? It is hard to separate that question from the Arab world’s broader descent over the past five years: from nonviolence to mass murder, from proclamations of tolerance and civic idealism to the savagery of Islamic State.

The gap between those ideals is so vast that any attempt to link them can seem like madness. But for Darrawi and others like him—in Egypt, Yemen, Syria, Tunisia and more—the road from democracy to Islamic State wasn’t so strange..."
Posted by Peter Singhatey